Our engineering company ProfInstall met year 2022 full of plans in terms of development and operational efficiency increase. With successful experience in building supervision for the most demanding Ukrainian and overseas customers, with our own staff of highly qualified design engineers and construction and installation department, we were ready to scale up and conquer leadership on the building market of Ukraine.
But 24th of February 2022 made significant adjustments... We had to run, help, protect, support both each other and our countrymen, our Ukraine!

As soon as we recovered from what happened, no later then in April we renewed working on those objects that are not in the zone of active combat actions, and contemplated on how we can be useful for our Ukraine in the best way here and now.

This is how the ProfInstall ReNew unit was born, which mission now is to renew the infrastructure first of all of Kharkiv and Sumy region. With successful experience in projecting and construction and installation work in pharmaceutical industry and health facilities under our belt, we feel that now we can be the most helpful here, in Ukraine, helping to rebuild health and education facilities that were damaged by Russian aggression in Ukraine. 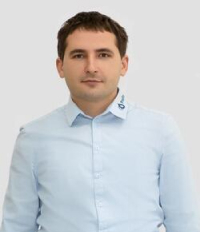 Engineering Company "Profinstall" is a combination of highly professional project management in the field of construction, a competent and professional team of design engineers and a full-time professional construction and installation resource.

"ProfInstall" employees take care of their Сustomer. Starting from the consultation and ending with the delivery of the object, the customer is assigned to a certified project manager who coordinates all communication and accompanies at all stages of project implementation, always trying to provide the expected and justified outcome.

Our contribution to the fight for Ukraine

Since the war started we came to our sences in a week and realized that it was time to activate. Each of the employees and the company itself proved to be the best in this crisis situation. Most of us have taken very active stance, such as:

In addition, with our efforts there were purchased bulletproof vests, TAC vests, night vision sights for the Armed Forces. Besides the cars transferred by the company, there was also purchased an SUV for the UAF unit in Kharkiv.

Demonstrating great motivation and professionalism, despite the organizational difficulties and remote work of most employees, no later than in April we managed to restore the full operation of the company and work in more or less safe regions of Ukraine. And that allows us to pay taxes and provide income for our team in such a difficult time. 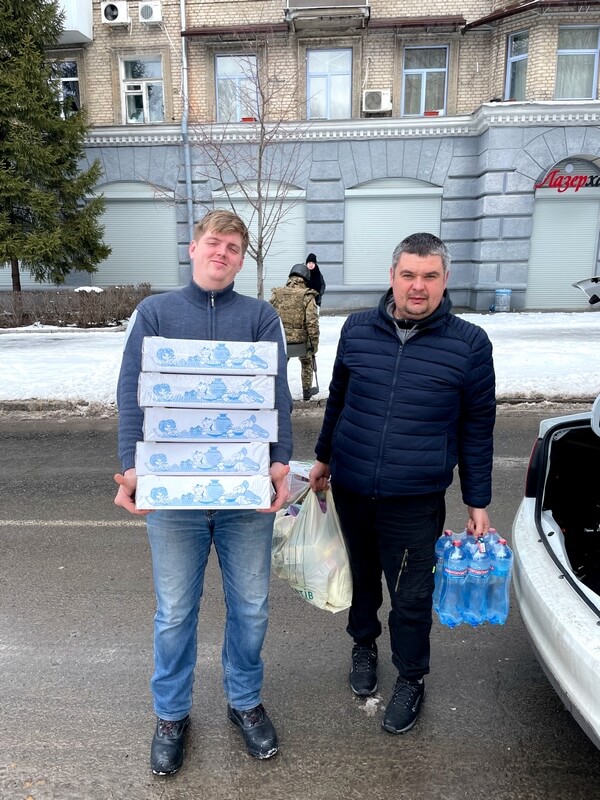 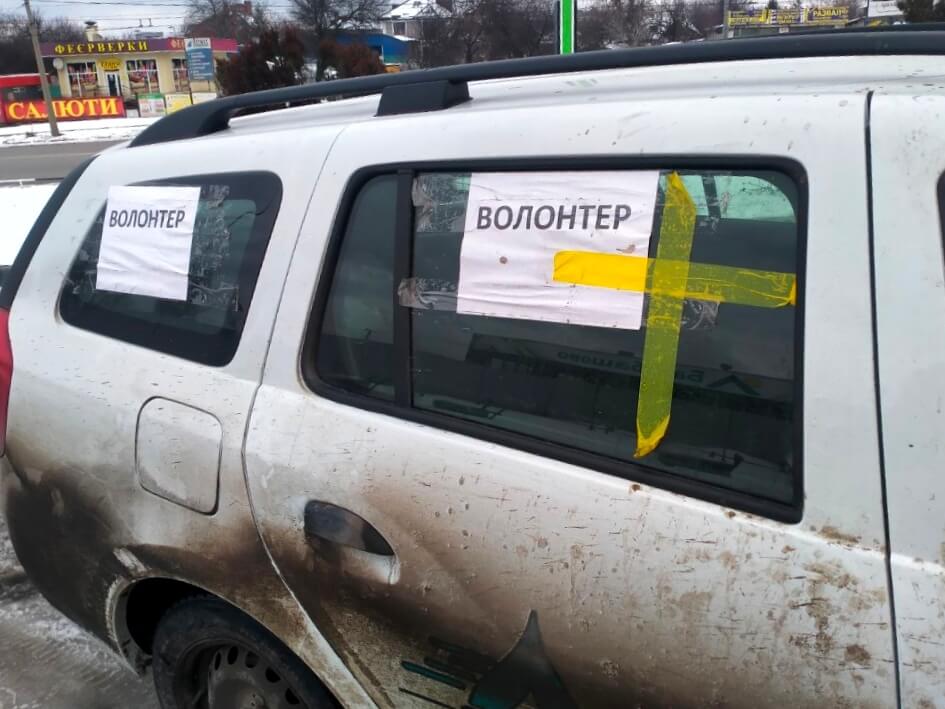 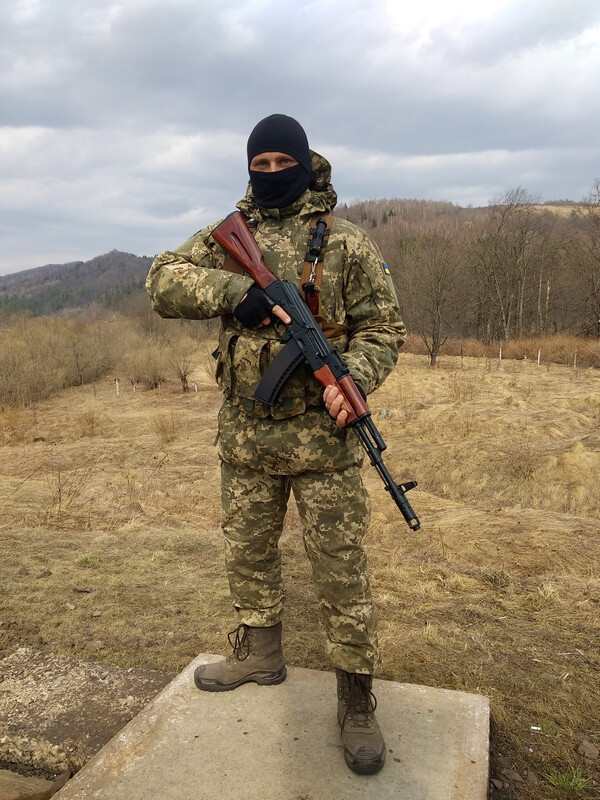 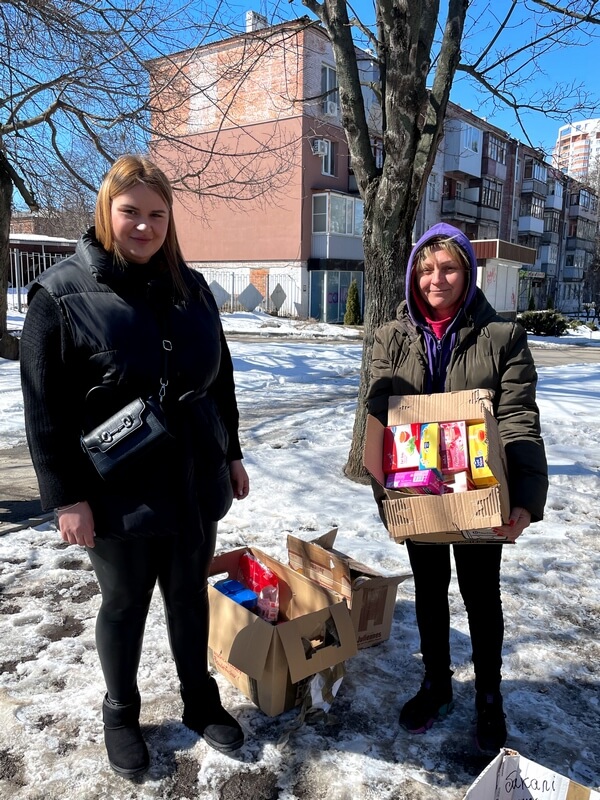 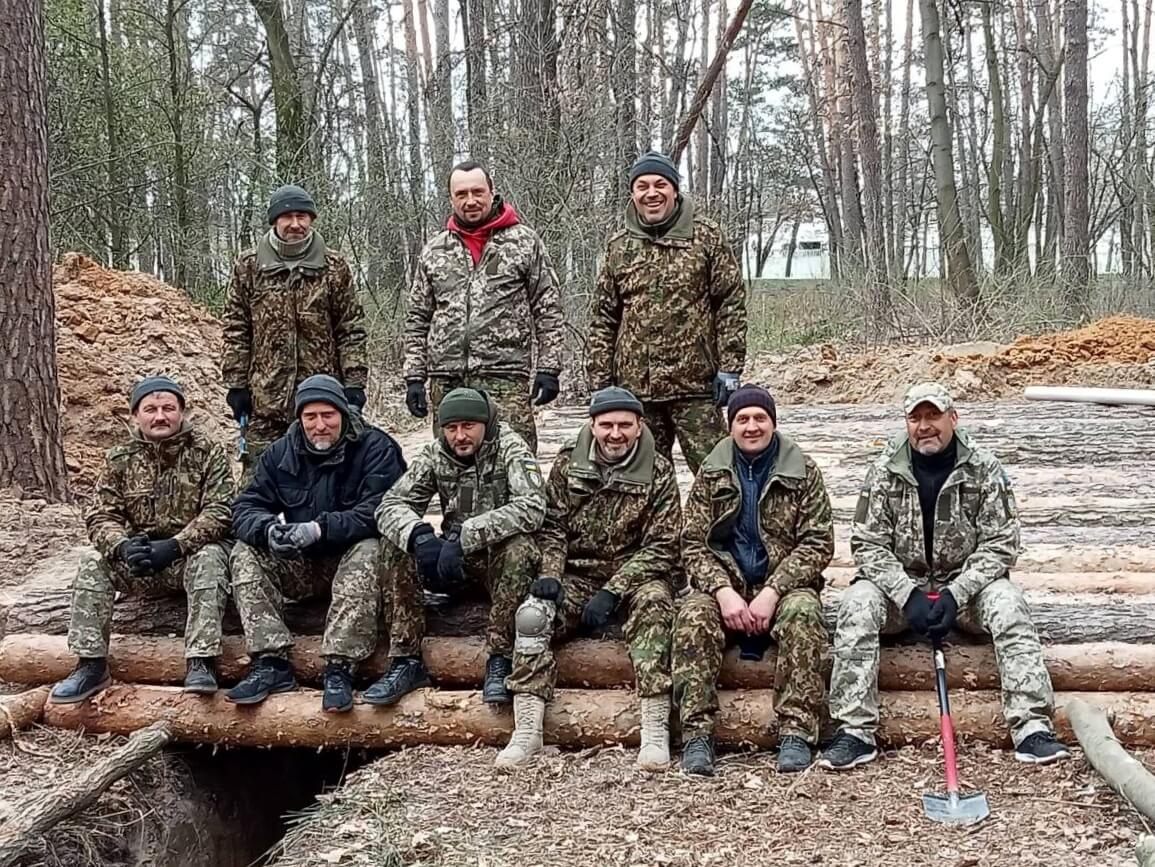 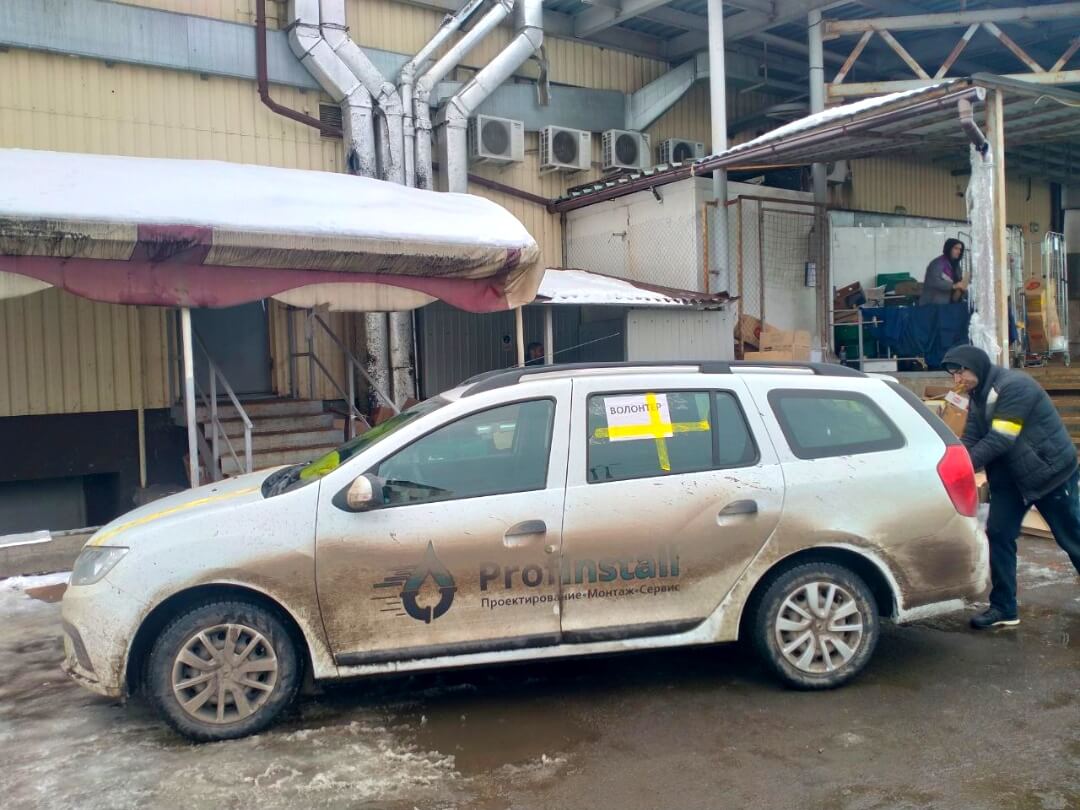 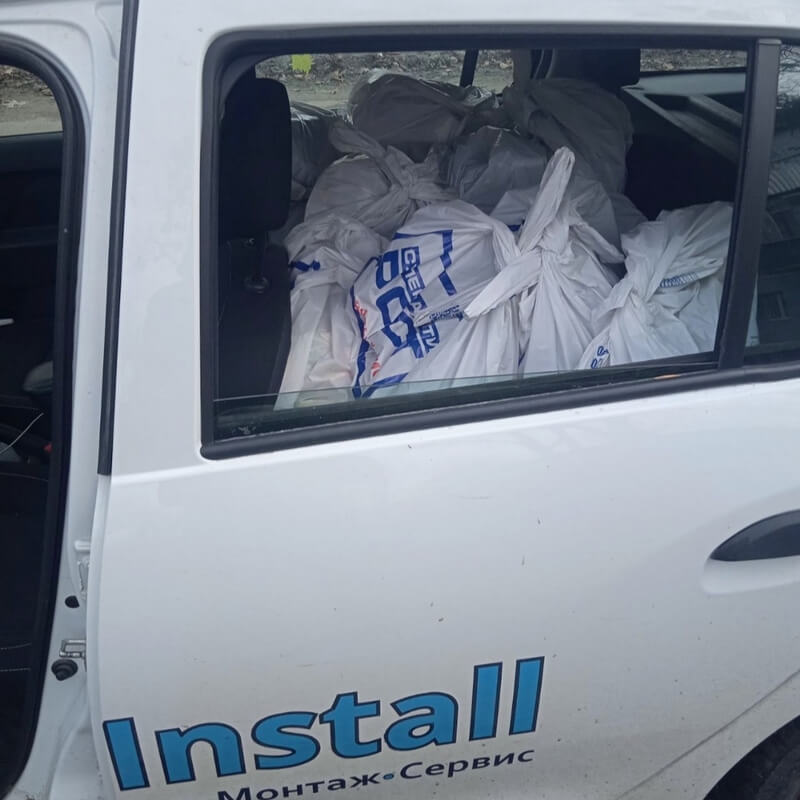 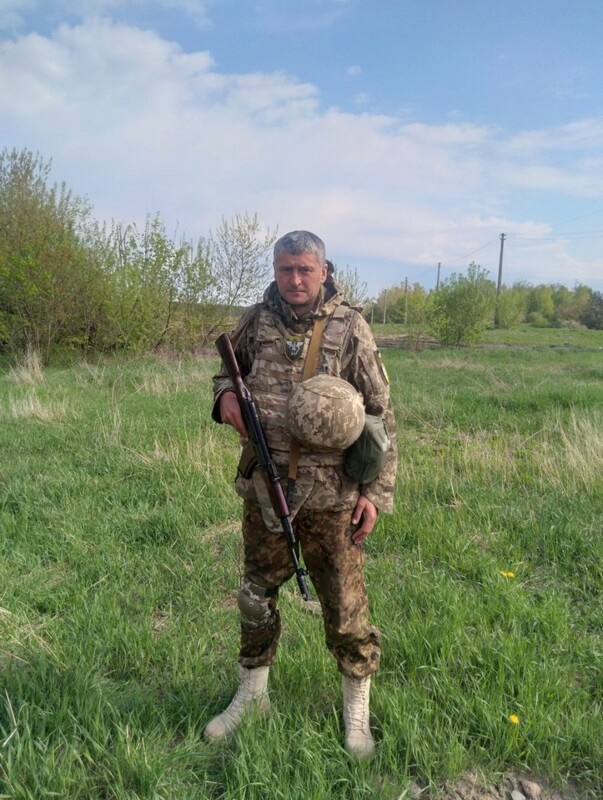 Due to individual approach, technically competent solution and efficient work, we always provide the expected outcome for each customer.
To become an engineering company №1 in Ukraine our team of professionals constantly evolves and improves.